I’ve been collecting vintage MotU figures since roundabout 1984. Well, I stopped for some 24 years in between (that must have been between ’89 an 2013). Well, you could say that collecting has played an essential part in my 42-year-long life.

I was asking myself recently why collecting vintage MotU means so much to me. In my “normal” life, I do not collect. I buy a movie on DVD or Blu-Ray which I like occasionally. Ok. I do keep stuff in a drawer which I have fond memories of. But I do not assess myself to be a collector.

With MotU it’s different. A couple of days ago I reflected why this is. And I came up with this: collecting MotU has always been giving me that very special “Grayskull feeling”. That feeling came once I saw the MotU 8-back blister aisle at my local toy store. It still kept on once I had purchased a figure (after trying to figure out which one to choose; took me only an hour or so; thanks, Mum, for being patient back then).

And then, once the figure was unwrapped, literally “figuring out” what great things this very MotU toy pal could do (given that Mattel came up with great action features, that almost always happened).

How about you? What’s your story? 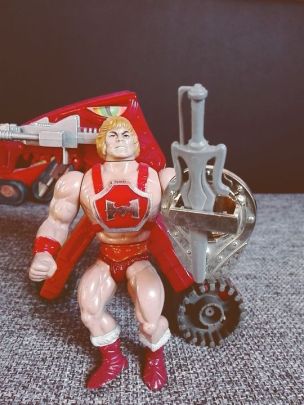 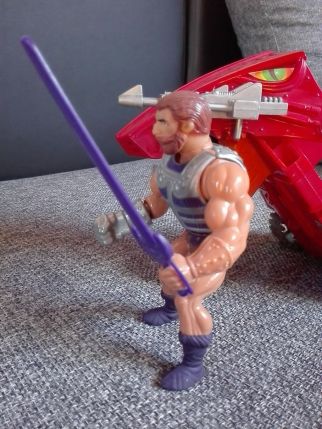 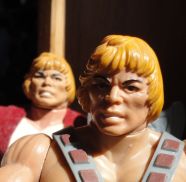